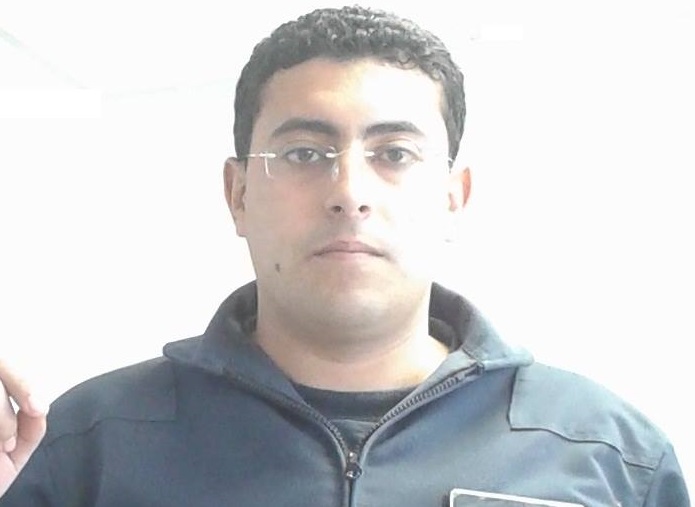 I’m working on an assembly with many bolted connections, it is easily performed using NX, NX enables me to easily specify the bold-head and nut diameters, and adjust the mesh to have notes along the bolt-head and nut circles.

I want to model bolted connections using the “beam” connection in Ansys Mechanical 2019R3. When I set the “Behavior” to “Deformable”, the following fields appear for each end of the beam connection: “Pinball Region”, “Material”, “Diameter”. So my questions are:

(1) Is the beam connection in Ansys 2019R3 a correct means of modeling bolts?

(2) Assuming the answer is yes, What are the “Pinball Region”? Should I set them to the diameters of bolt-head and nut?

(3) There are 3 beam materials and diameters! One for the beam connection, and one for both ends! Is this a bug in Ansys? 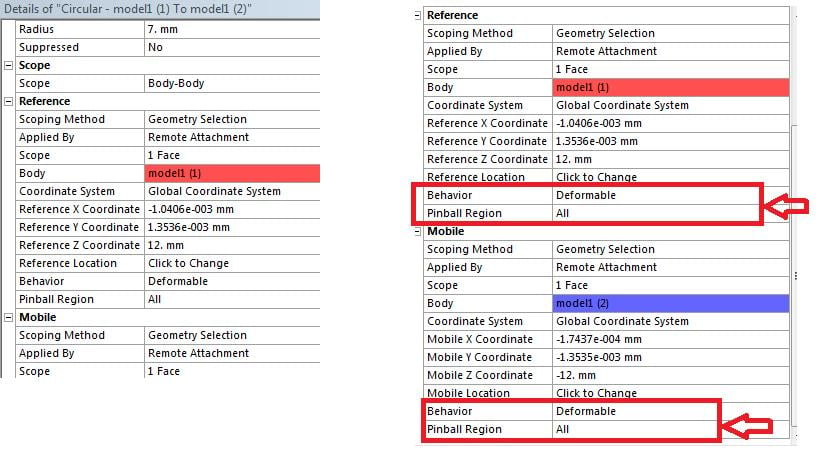 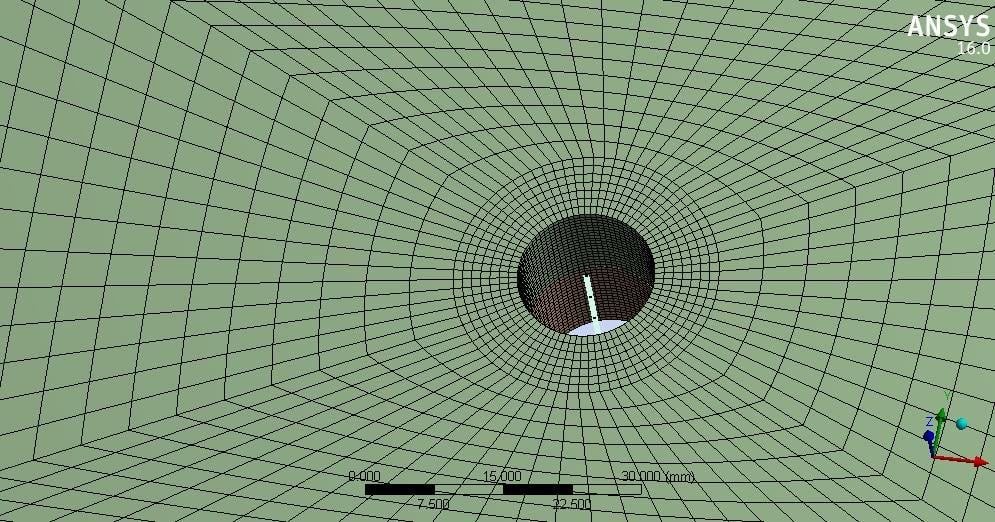