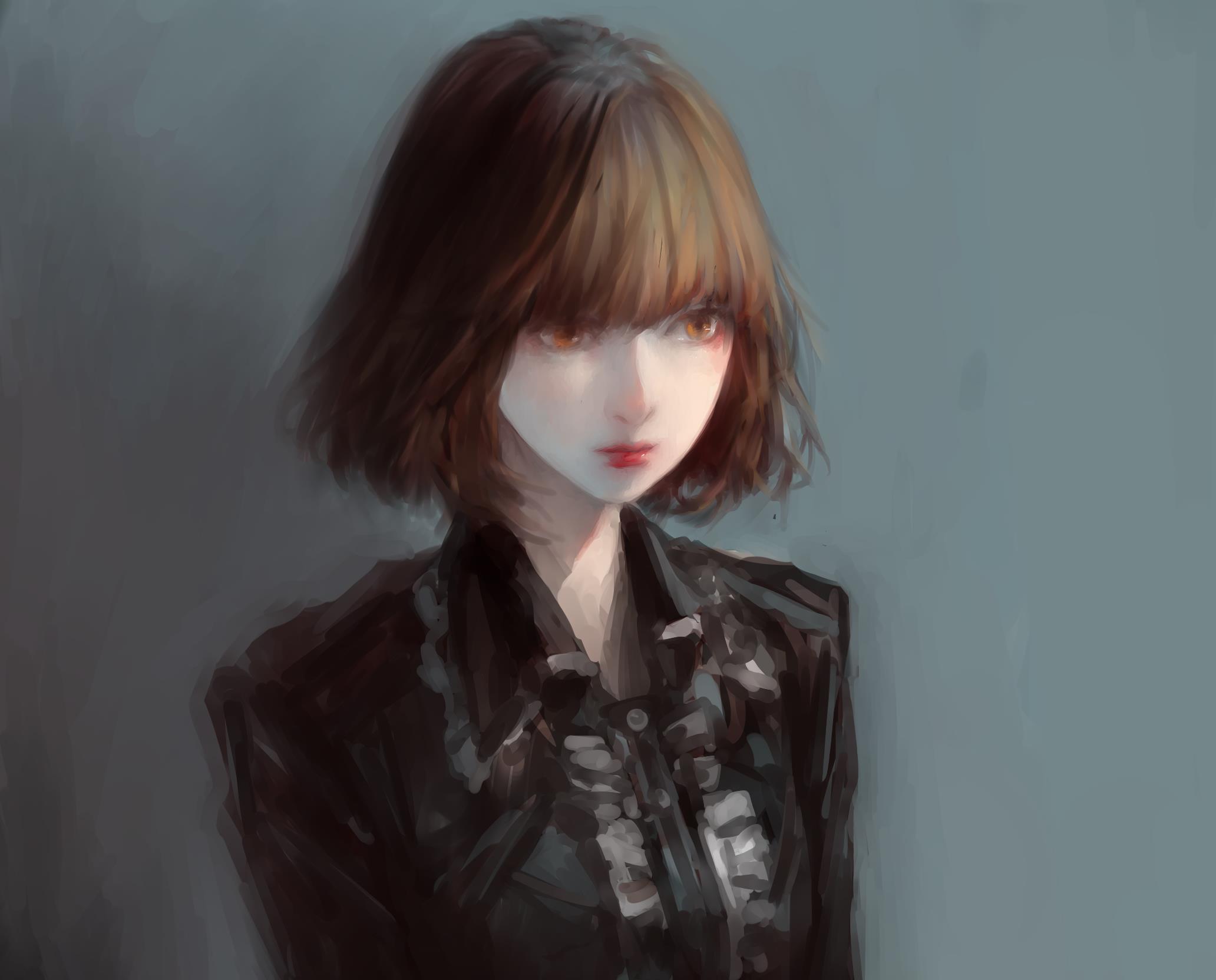 I am doing a project where I need to simulate natural ventilation for an isolated generic building. When it comes to meshing, The skewnes is very high that is 0.9999+. 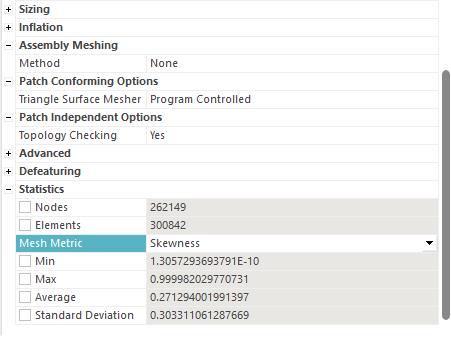 And this is the meshing. 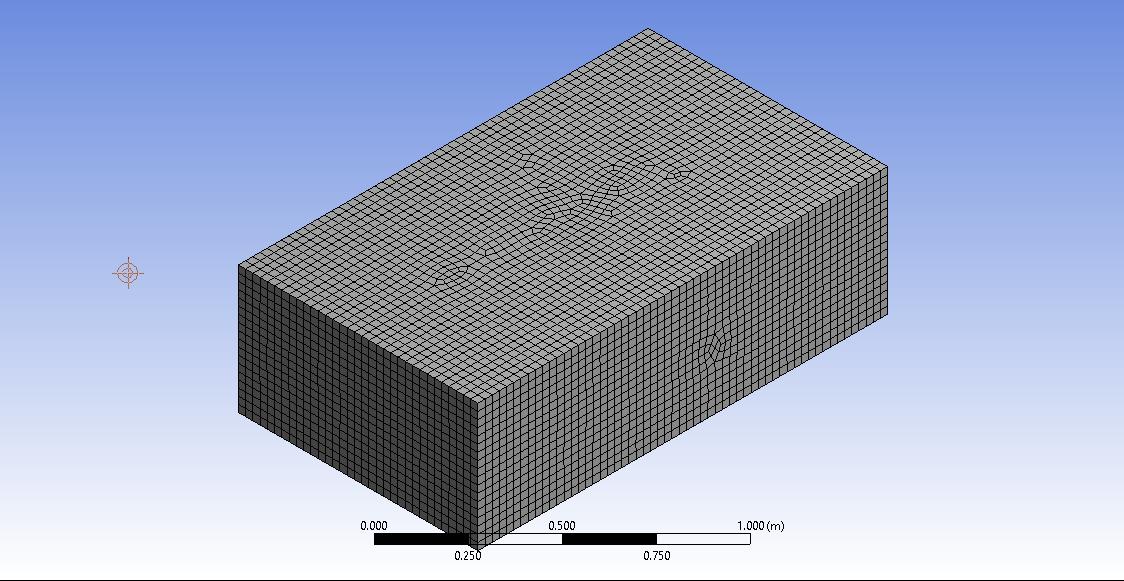 I used the hex dominant method as my supervisor said it will be much better for a cube shape building. However, i cannot reduce the skewness of the mesh. I am very new to this software, and I am trying to learn it in any possible way. Thank you in advance.