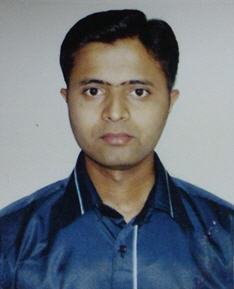 With regards to lift and drag on an aircraft, these phenomenon are generally discussed when the aircraft is in cruise mode. What happens during take-off and landing? Thank you.