Its as if something is controlling the direction in which the heat can flow?? 😦 ﻿😦 ﻿ 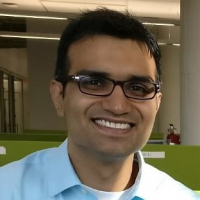 Kremella Admin
July 2020 in STEM
We know that the first law states that the energy must always be conserved. And therefore when a cup of hot coffee is kept in a room and it cools down, the heat given out by the coffee is equal to the heat absorbed by the surroundings. However, have you every wondered why the coffee cup always cools down and never heats up? Think about it - we can still have the energy conserved where the heat absorbed by the cup would equal that rejected by the surroundings. So in effect the first law is still valid, but this never happens. Its as if something is setting a direction to the way heat can flow. 😦