The material solution failed for element "x" with material "x". 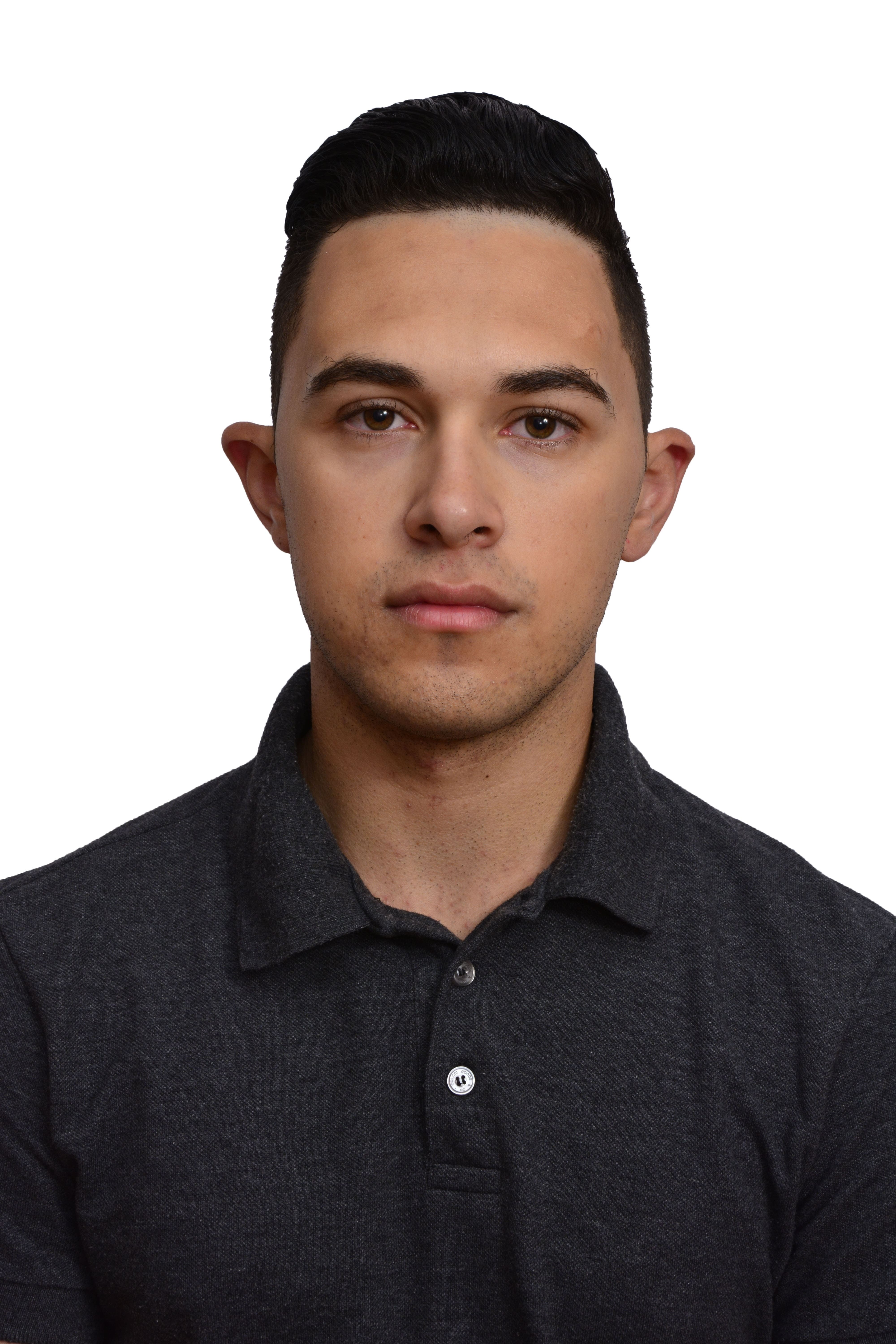 I am modeling a concrete-filled steel tube. I have represented two components only: steel tube and concrete core.

1. In order to represent the behavior of steel, I am using the multilinear isotropic hardening plasticity. The relationship stress x strain was formulated by Tao (2014).

2. In order to represent the behavior of confined concrete, it was modeled the linear behavior with a modulus of elasticity and Poisson ratio.

5. The solution failed even before the plateau stage after the softening stage. What could I improve in order to achieve this stage?

6. I am using four load steps to process the model. First load step to dead load, second load step to the linear stage, third load step to transition from hardening to softening behavior, and finally, the last load step for the softening behavior. This was because I would like to have more points in the curve in the transition stage from hardening to softening behavior. Besides that, I think that I need minimal increments of load in this stage to help the convergence. Also, I am using automatic time-stepping, in order to positively affect the convergence. However, the program has chosen the number of substeps. Is this combination of NSUBST and AUTOTS is appropriate? Is there another way more interesting?

7. Is recommended to add the reinforcement steel bars in the concrete core to improve the model? If yes, what is the better approach for my model?

8. The material properties that I have cited are available in this link: https://www.researchgate.net/publication/264121579_Refined_finite_element_modelling_of_concrete-filled_steel_stub_columns

9. I am not sure if members of Ansys Learning will be able to access attachments, if necessary, I could share my code in this principal box here.

I wonder if any member could help to respond and resolve these questions.