ANSYS-Fluent Fails to work properly on PC after numerous days of trying.

I'm currently a student at Virginia Tech, and with the software package given to us by the university, ANSYS 2020 R1 came with it. For my one course I'm required to download it in order to use Fluent for a large portion of the class. A few days ago, I downloaded it without issue, along with the VPN VT said we needed so the license would work. When I attempted to start up Fluent, not only did it take an excessive time to start-up, at least 6 minutes after selecting a file (A mesh w both 2D and Double Processing enabled), and after a while it tells me fl failed to load. I then tried to read the file from within Fluent, but for some reason it turns the .msh file into a .msh.cas file and gives me another error. I've spent over 3 days attempting to fix this issue, ranging from totally wiping the files off my computer and uninstalling (which one folder couldn't be removed because it was pulling information from the System32 folder of my PC for some reason) then reinstalling (about 5 times at this point), to looking through these forums countless times trying the various solutions to similar problems I was having to no avail.

Originally I downloaded Student 2020R2 before finding out about the 2020R1 my class used that VT gave us, and after the initial failure I uninstalled both variants since I saw you can't go from new to old versions. I thought reinstalling just 2020R1 would work, but it didn't and I'm encountering numerous errors, which I've included in this message. Also, ANSYS doesn't appear as a sole program, along with the licensing software it said I installed during the installation process, and Fluent fails to work when loaded through Workbench. I honestly have no idea what's going on to cause this problem, in addition to the absurdly long load time for Fluent, and I was on a Zoom Call with my professor for over an hour today trying to figure out the issue before he suggested I contact here. This issue is relatively urgent as I need the software fixed, without having to perform a full memory wipe of my PC preferably since that would be disastrous, in order to pass the class, which is one of the few left before I graduate, as I'm also a senior in Mechanical Engineering. The screenshots included show the error messages I've been getting and I'll also include the specs of my PC below.

Any help is greatly appreciated, thank you, and sorry about the epic, I'm exhausted after trying to resolve this issue for over 3 days. I'd also prefer not to have to perform a full-system wipe/Reinstall Windows 10 if possible.

*I've also tried different Paths to see if that was the issue, but they didn't work either. I'm also unable to change Parallel Processing to "0" in the Fluent Launcher menu.

(Everything is up-to-date too) 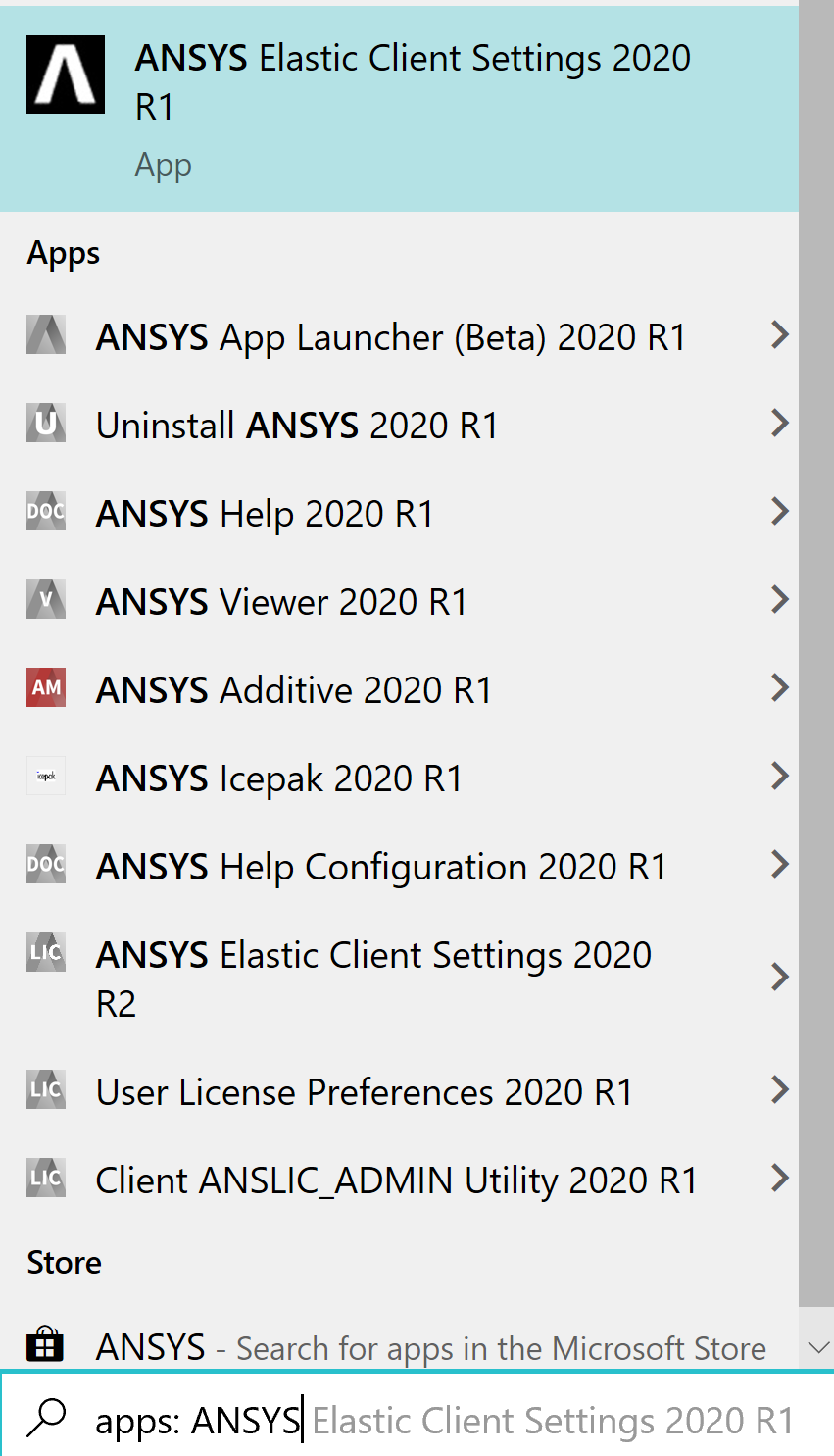 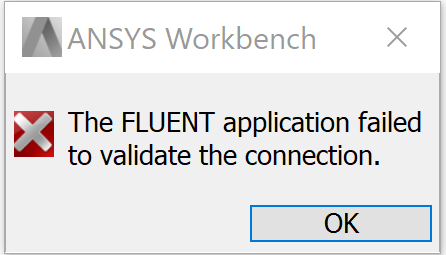 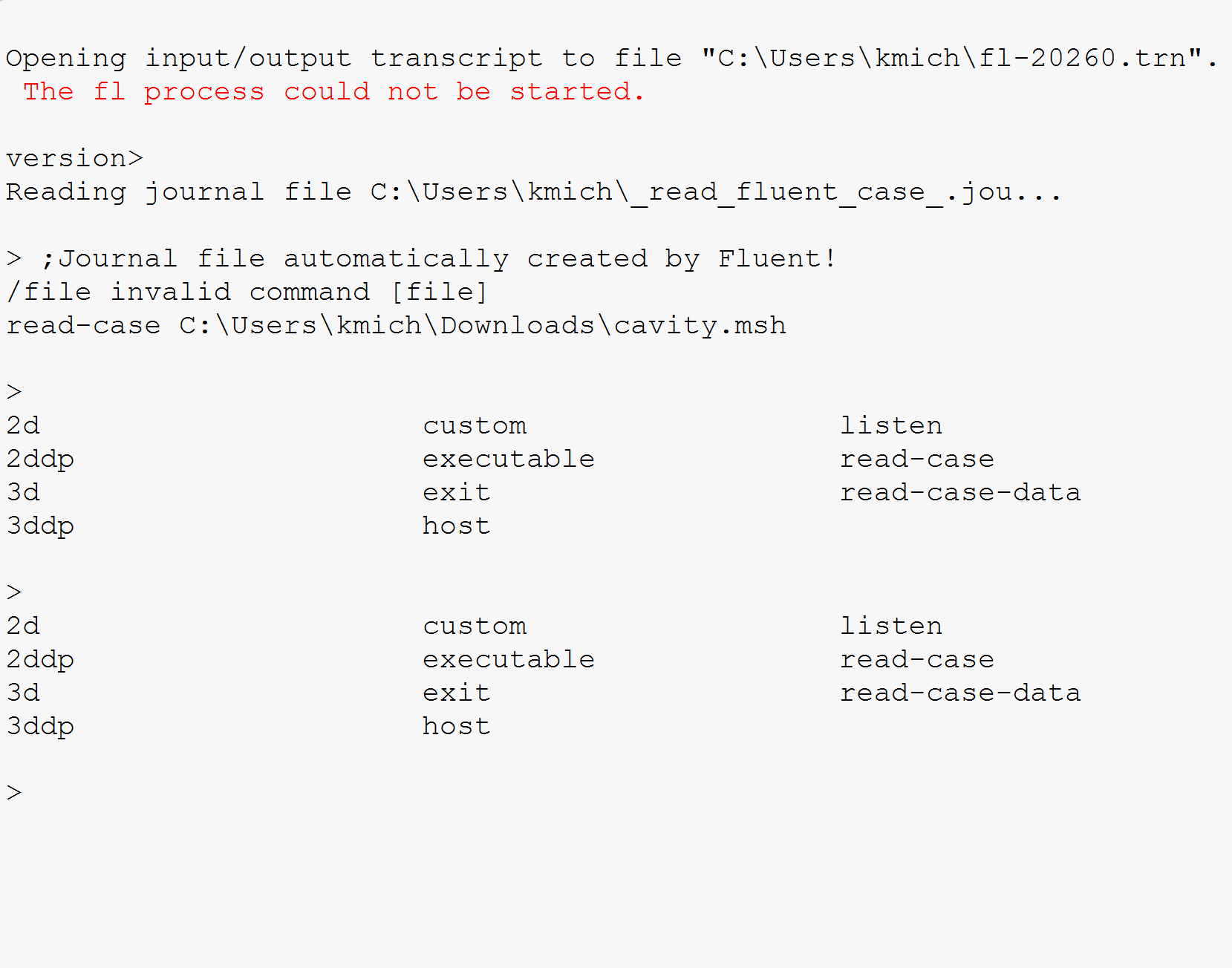