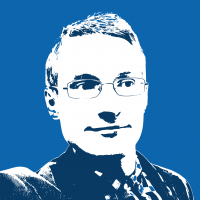 I try to simulate magnetic field around train rail thru which flows current. I set all parameters in a way that they are set in this tutorial:

After clicking "Solve" the simulation runs to 10% and than fails on "unknown error" and there is really no more available specification what has gone wrong... I hate this, when any program doesn't show me details, that he internally must have... That's why I'm asking you, more experienced ones, if you have any idea what to change to make it work. I do attach the files in .wbpz

I would try to use Maxwell but it seems it is not included in Academic version. I also tried same simulation with round wire only, same problem. Also attached. I tried Fluent simulation in my installation of Ansys and that worked... So... any tips? :-)