Apply load/displacement in steps till a certain distance is met 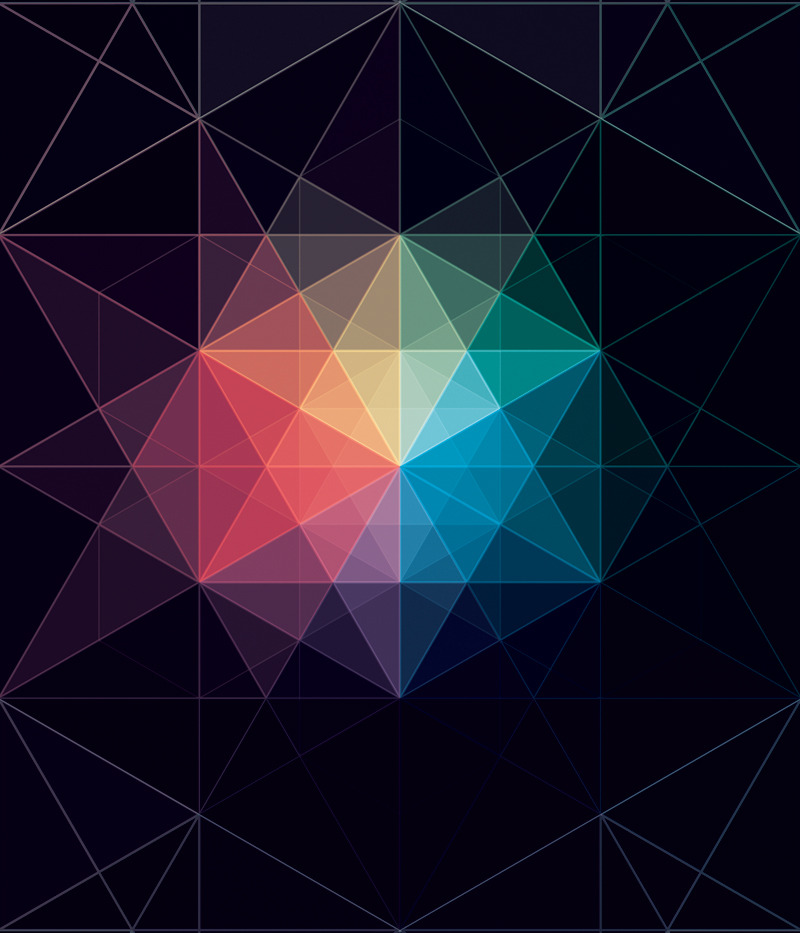 In my actual model [Fig 1], the load is applied (in substeps) at the edge in z-dir; the purpose is to make the pane fit the arched solid part [Fig 2] and check stresses. Since, i don't know the exact necessary load for this, I wanted some help in implementing either of below:

Any suggestions how to do it?