I'm simulating a 2D polymer melt deposition on a moving substrate. I have used adaptive meshing on the free surface to deal with the large deformations. In a second step, I want to simulate the deposition of a second layer, on top of the first one. However, I'm struggeling with sucesfully exporting the shape of the first layer and combining it with a secondary mesh which includes the mould and deposition nozzle for the second layer. What would be the standard way of doing this? Below, I have included some images to illustrate the simulation. 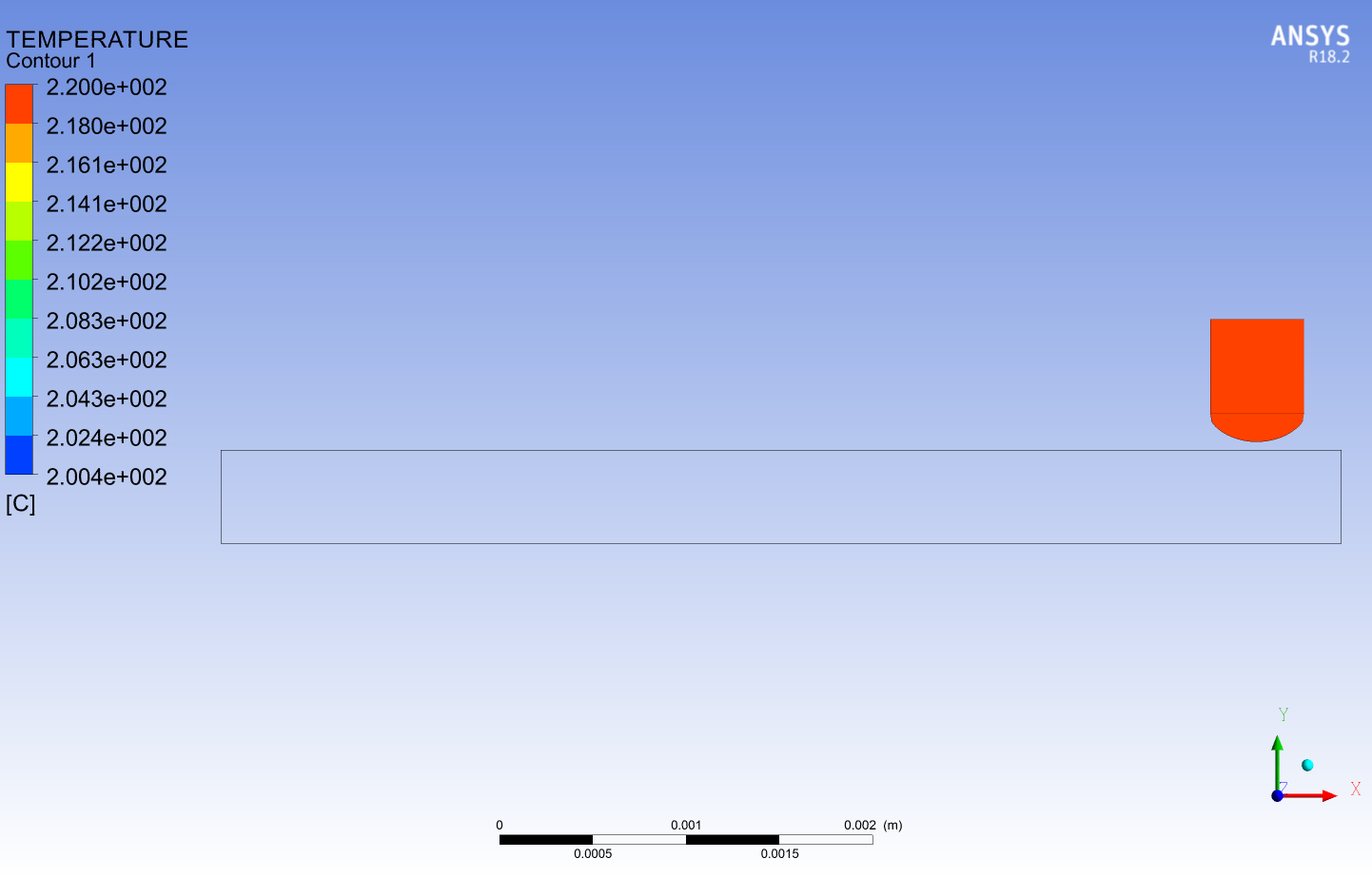 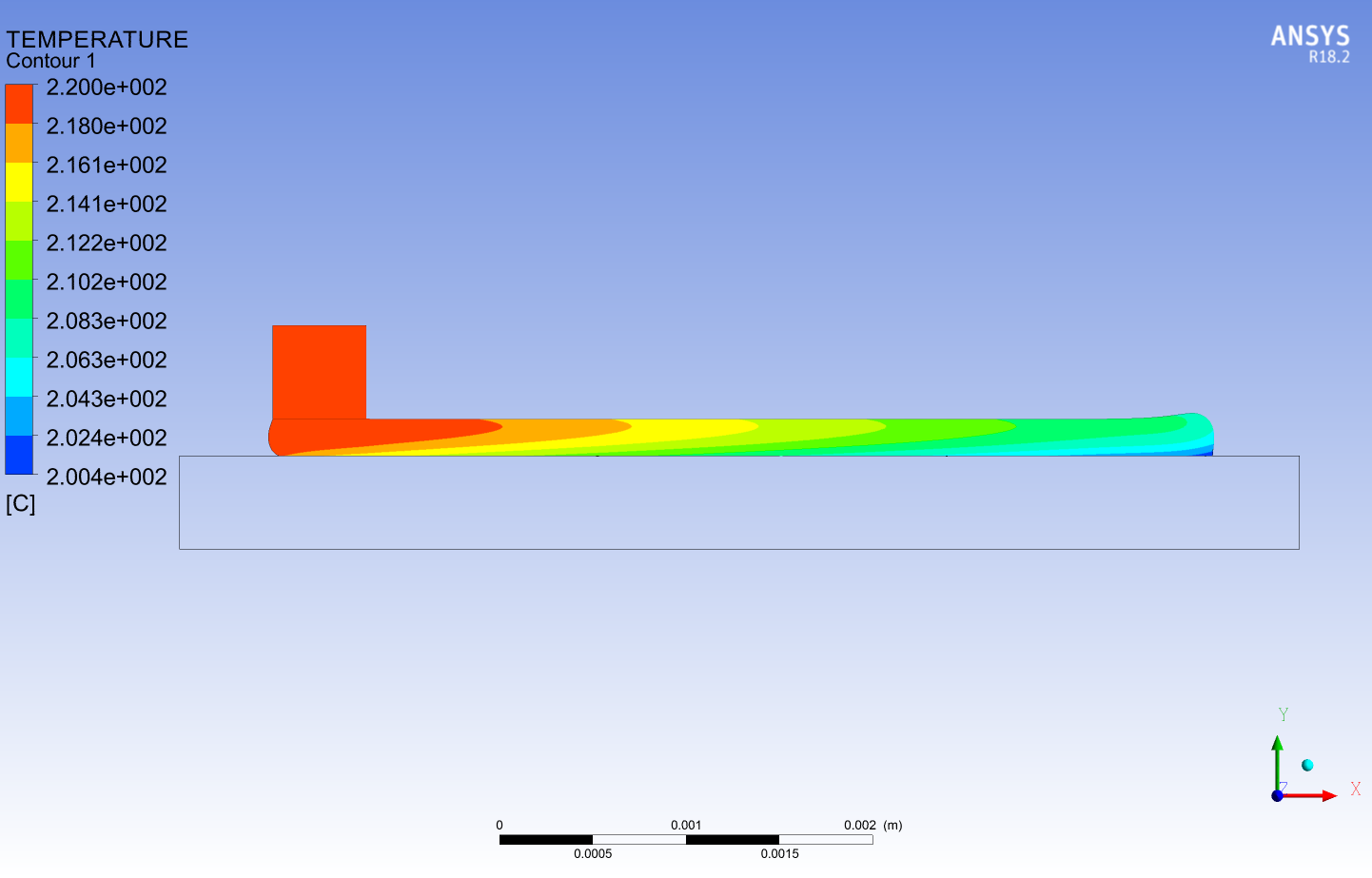 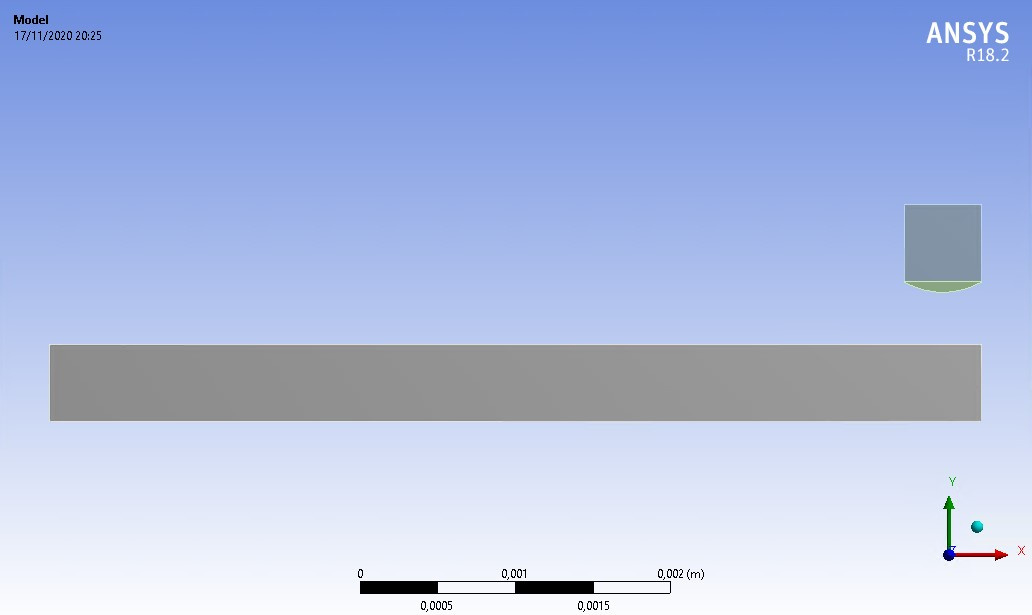