Hello. Does anyone have an idea how to input the force-strain diagram of a material on Ansys Engineering Data? All I can see are stress and strain inputs. Below is the graph where I will extract the material properties of the material I am observing using Ansys. I cant input stress values because the material doesn't have a constant cross-sectional area. So I can only input the force values and its corresponding strains. Please help. Thank you. 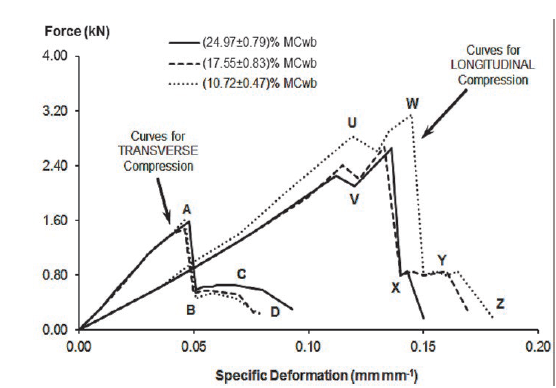