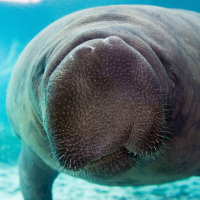 I am looking at a hyperelastic artery with pulsatile flow. Ideally, I would like to study the effect of the wall deformation on the fluid flow so I am trying to set up a 2-way FSI. However, the model fails due to large deformations/distorted solid model (I have large deflections turned on). Until now I have checked the following:

So now I am stumped as to what else I can try. Apparently, when including the other data transfer (Mechanical: displacement --> CFX), the deformations in the solid model just becomes too large? I would have understood that if the error occurred for the fluid mesh but I cannot think of what to do the other way around. Does anyone have an idea?