Hey to all of you.

I am here to ask a question. I am facing an error while compiling. Seniors please give your suggestions in order to sort it out. 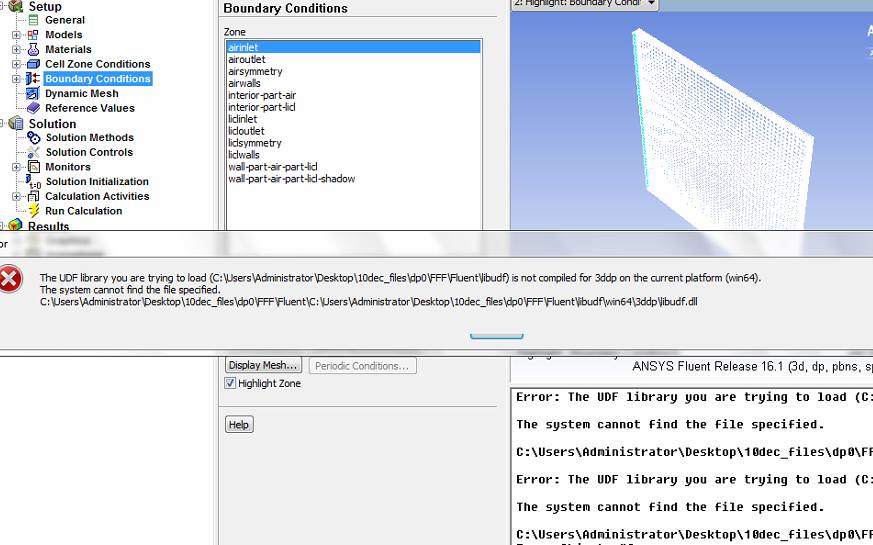