I am running Ansys Discovery AIM on a sever based license (Formula student, 5 sponsored licenses distributed by tunnelling into central computer). The tunnelling software is PuTTY, however during a CFD simulation my internet dropped out and my connection to the licensing computer failed. This is not uncommon however this time I failed to restart the connection before the 1h grace period expired. Once this had happened, I tried to close AIM, and it became unresponsive. After a couple of hours I decided to close it forcefully via the "program is unresponsive" dialogue.

Ansys AIM now is unable to open at all, opening straight to an unresponsive page despite restarting my PC, as shown below. This screen persists indefinitely and clicking on anything brings up the same "program is unresponsive" dialogue.

Other Ansys products which rely on the same license, such as Spaceclaim still work just fine, so the licensing still works fine 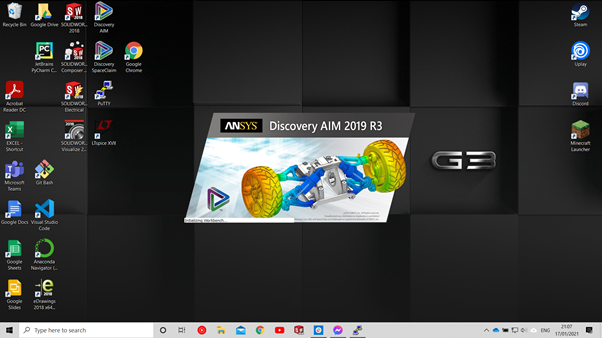 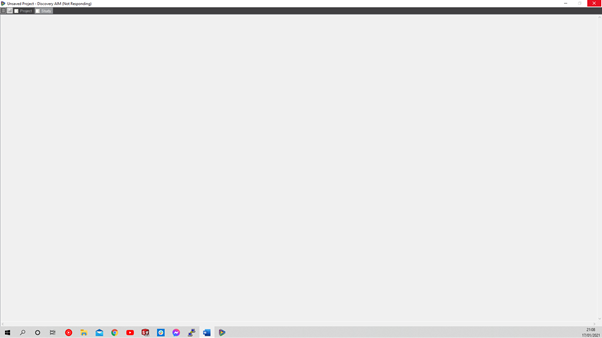 Anyone know what I should do here?