Error: Current Leaks to the Air

I'm having issues running my simulation since I've upgraded to EM Suite 19.1. My simulation (inductive power transfer between 2 antennas) was running without errors previously but is now giving me the error "current leaks to the air." I've tried re-creating the model and re-doing everything, but am having the same issue.

I've also tried running the simulation with the transmitter-only and receiver-only and the issue seems to only persist with the receiver present. I have a current excitation setup with one face in a looped coil: 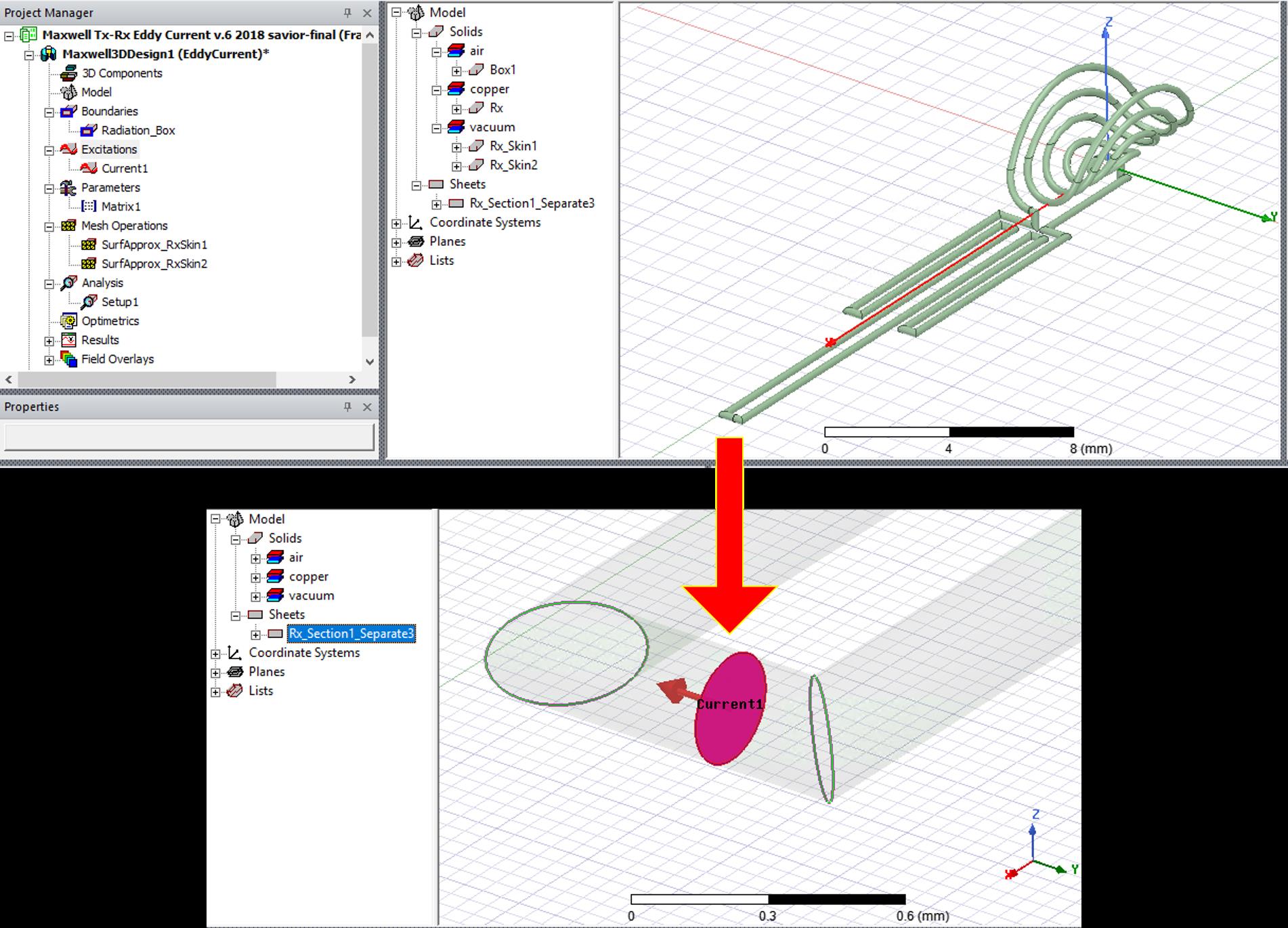 Would really appreciate any help!!