NOTICE: We will be performing backend maintenance of our Learning Forum from April 5 to April 12, 2021. The result will be a new infrastructure but with little impact to user experience and design. Currently the forum is accessible in read-only mode as we complete our final migration. Thank you for your patience. For urgent issues please visit HERE.

How to add liquidus and solidus temperature for solid? — Ansys Learning Forum

How to add liquidus and solidus temperature for solid? 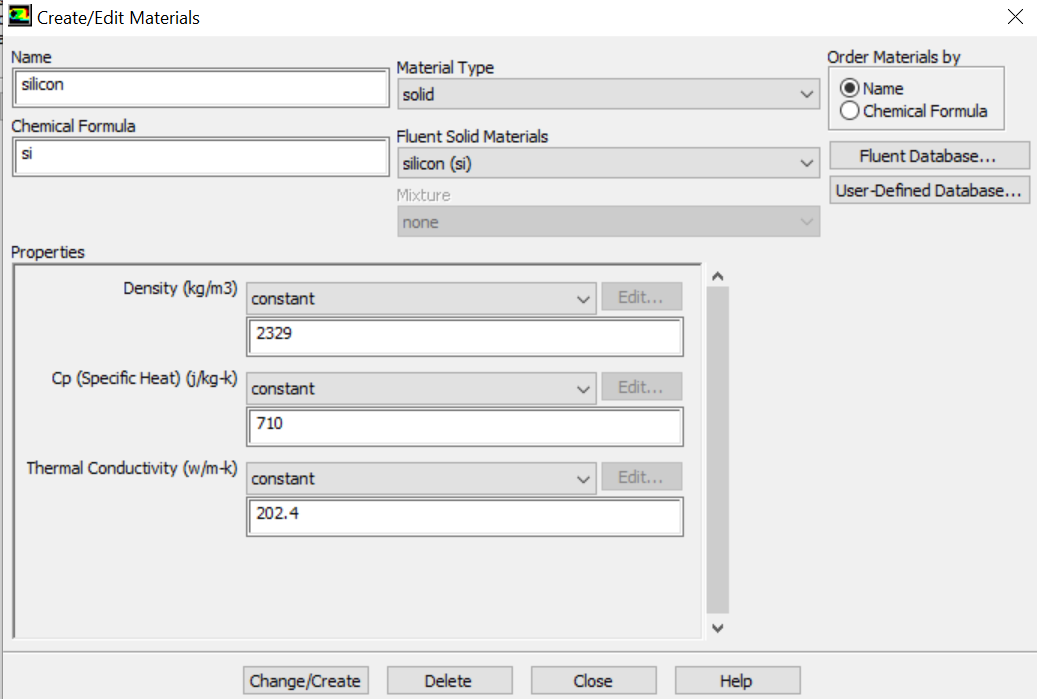 I have already turned on the solidification and melting option. I can see the solidus option in fluid only.