How i can split surfaces

i need to split because i want to give different thickness to different surfaces i mean to each different vertical and horizontal members. 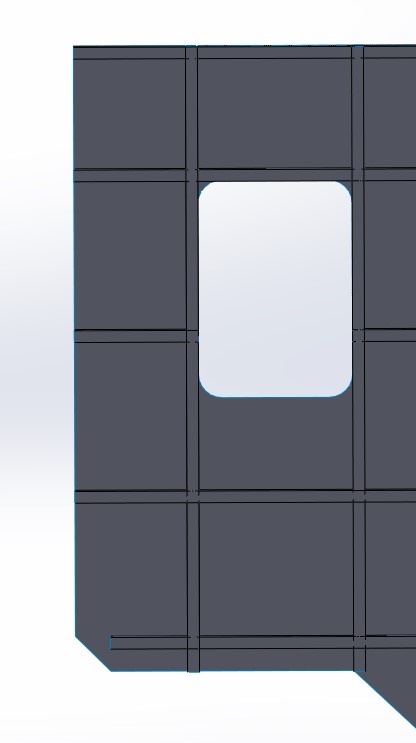 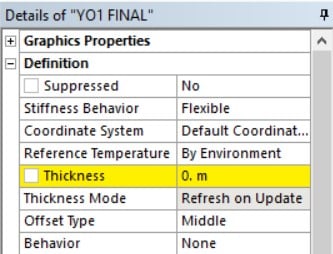