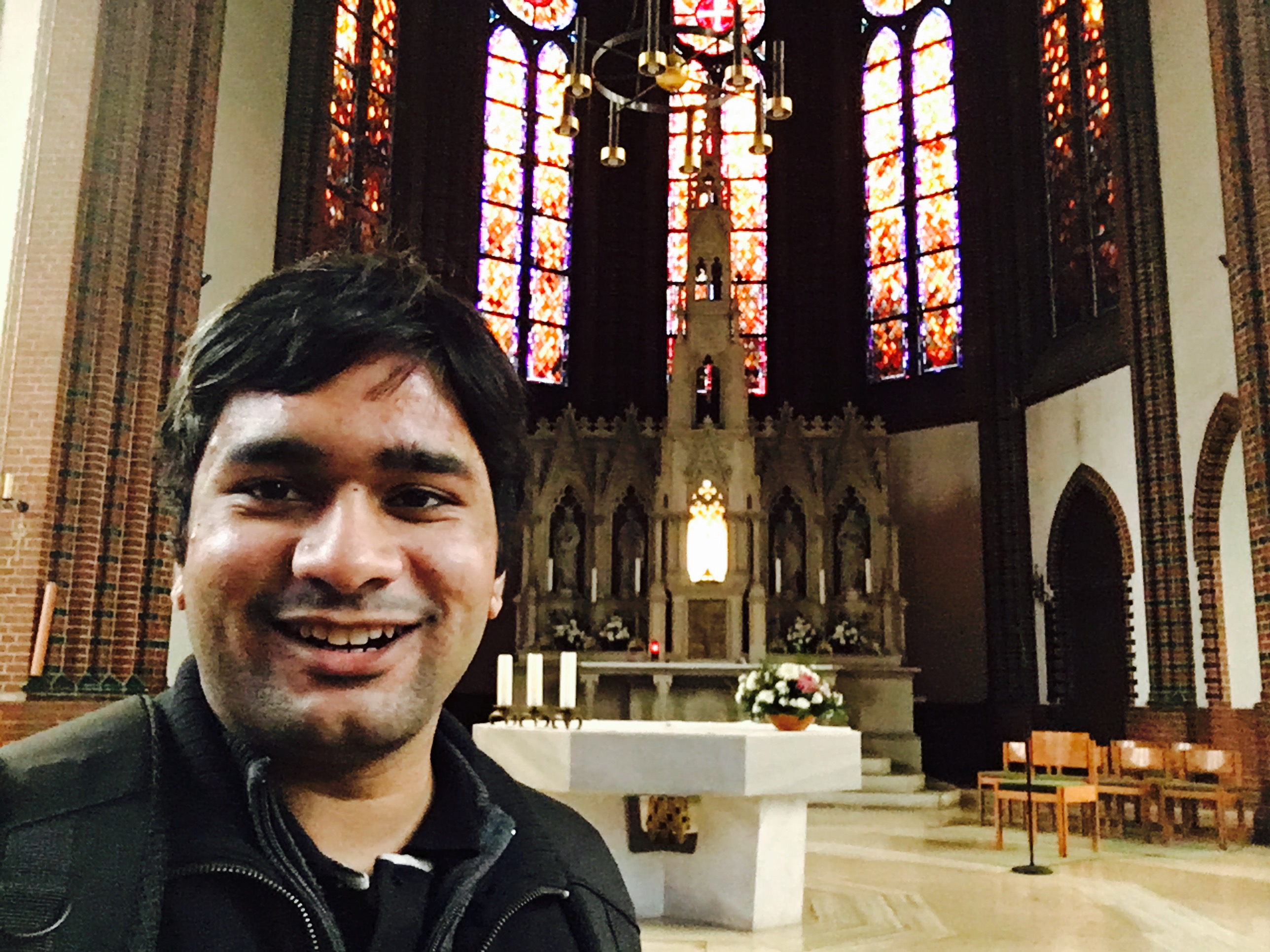 I have done non-linear analysis by applying displacement of 4mm in 10 substeps. When I check the force needed for the displacement it keeps on increasing with time. But in actually force should first increase then decrease. I m using "frictional contact" between rebar and concrete can someone tell me possible reason for this issue? I think bar is yielding instead of pulling out.