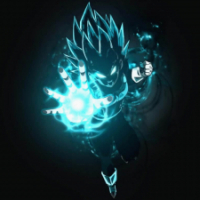 I am trying to simulate a 3D liquid receiver tank filled with R134a when the entering flow is 5K subcooled assuming that the tank is at the saturated state initially. the geometry and initial volume fractions are attached. The goal is to see the state of the fluid at the tank outlet in steady-state conditions and also to see the equilibrium level, i.e if the tank is filled and the exit reaches the same inlet temperature or the tank maintain an equilibrium level with a temperature between the inlet and the saturated temperatures. 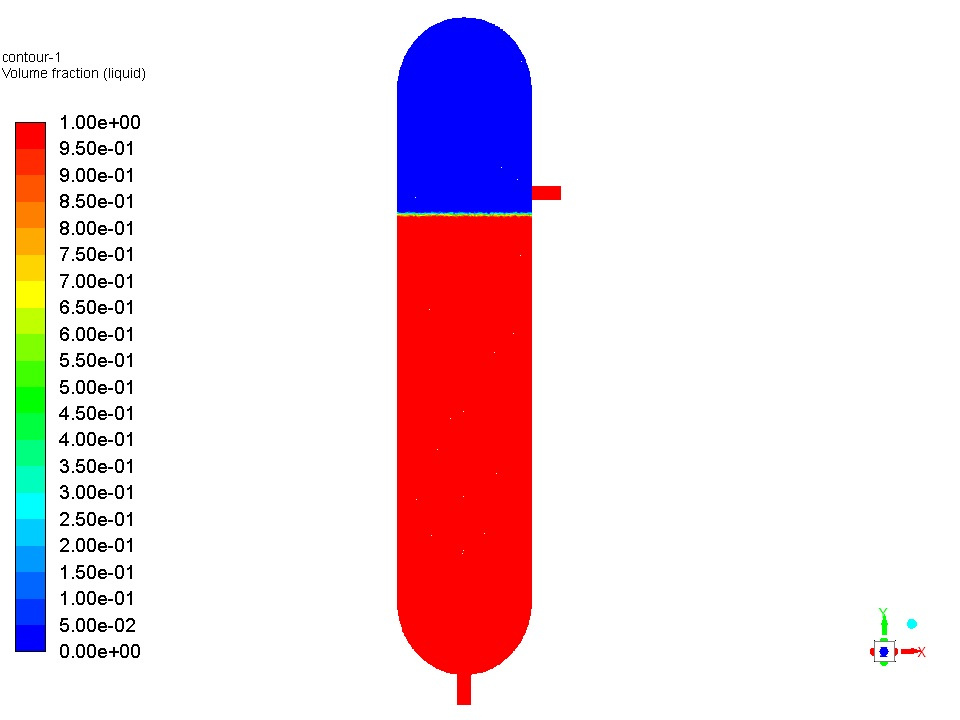 I am using Eulerian model to use two-resistant heat transfer models suggested by User guide to get rid of the tuning coefficients of the Lee model. But the pressure in the tank increases to unphysical values at very first iterations and I don't know why it happens. Can anyone give me a clue about it? Besides, the outlet mass flow is an order of magnitude higher than the inlet mass flow rate.

The primary phase is liquid and one evaporation-condensation mechanism is activated.

Bcs are mass flow inlet (in the top) and pressure outlet (in the bottom).

I highly appreciate the experts comments on this simple geometry but apparently complex physics. 😎

This discussion has been closed.