Yes the coating has a significant effect because is may be about 100 times softer than the plate. It is also likely to be a hyperelastic material, which means it is nearly incompressible, which means when the tooth applies pressure, the material has a nearly constant volume as it deforms.

The first model bears no resemblance to the real device.  Discard the results from that model and focus on building a more representative model.

The roots of the teeth are not fixed, they flex relative to the bone. You will need to get the material properties for the periodontal ligament around the tooth as I expect that has much lower stiffness than the tooth or bone and acts like a spring, allowing the tooth to move. 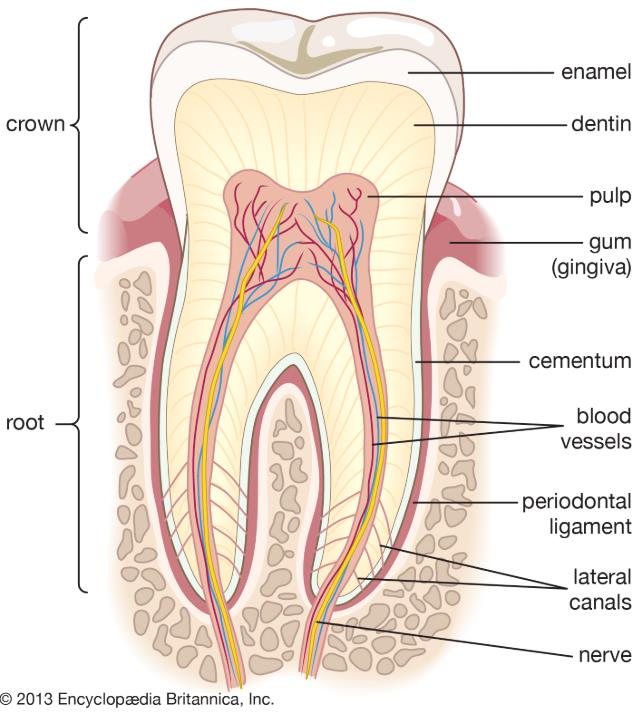