Fixed support at just one end defined a long cantilevered structure which doesn't represent the physics of the real part. Replace fixed support with a zero displacement on three faces, the two cut faces and the flat base. 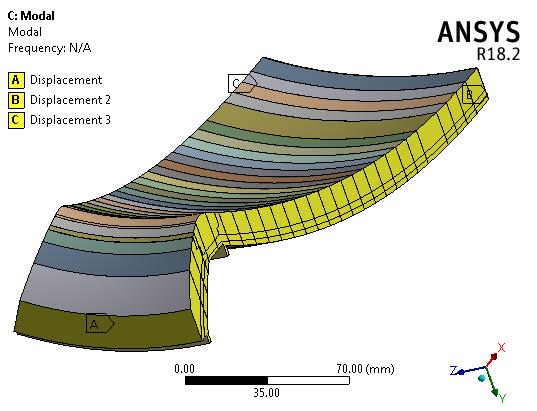 That lets the Transient Structural solve, at least for the first 0.8 seconds, when I stopped the solution so I could archive it and send it back to you. 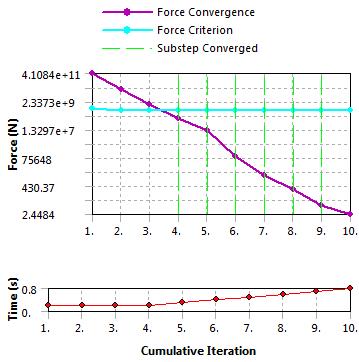 Attached is an ANSYS 18.2 archive.